I researched various companies that do credit repair work and I am very happy that I went with Lorin. My uncle had previously used a different company that had him pay up front and they never came through with the results that they promised. He is now also using Lorin’s service, and the first thing he said was, wow he is quick! I would not think twice on who I would recommend to friends and family who are seeking credit counsel.

Lorin is straight to the point, and was honest with what he would follow through with. If he knew he wouldn’t be able to get it removed, he would tell you it was unlikely that he would be able to help; but when he said it was going to get done, he was right on point. Immediate responses followed up by the details that he would need for you to proceed with. I am very happy with the service that Lorin provided and would recommend it to anyone as I already mentioned previously. Thanks again Lorin! 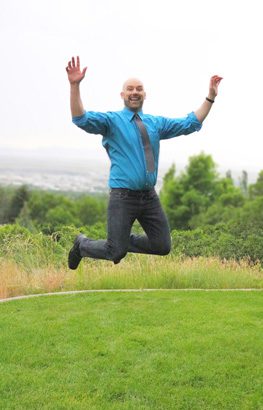